Share a memory
Obituary & Services
Tribute Wall
Read more about the life story of Rachael and share your memory.

At age 18, she married Landi Lekisch and lived on a farm 10 miles north of Fairview, where together they raised three daughters and one son. She was a housewife and looked after livestock, and loved the farm life.

She had three open-heart surgeries within the last thirty years due to a birth defect in her heart, but her loving heart gave up on the morning of December 26, 2022. She left us peacefully in her sleep at home, like she would have wanted to, with family around her.

Rachael was a beautiful mother and had such a loving way with all children. When she gave them a hug, they just melted together; it was unconditional love. She is survived by daughters Violet, Lynn, Judi, son Landi Lee, her husband Landi, granddaughters Kaitlyn, and Kaidin, grandsons Hunter, Eli, Landyn, and Jaydyn (JJ), one brother, six sisters, as well as numerous relatives, nieces, and nephews throughout Northern Alberta & British Columbia.

A service for Racheal will take place later in the spring.

To send flowers to the family or plant a tree in memory of Rachael Margaret Lekisch, please visit our floral store. 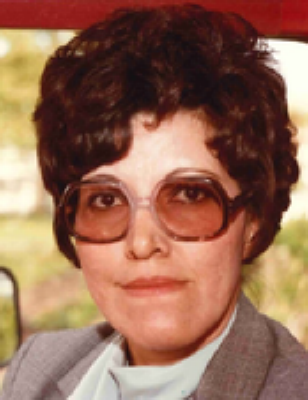 You can still show your support by sending flowers directly to the family, or by planting a memorial tree in the memory of Rachael Margaret Lekisch